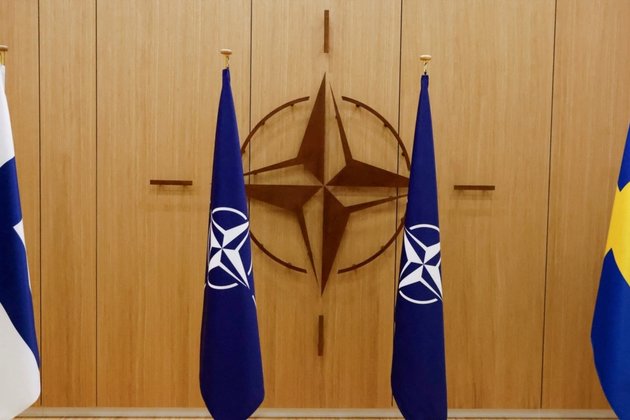 NATO members on Tuesday are due to sign the accession protocols for Finland and Sweden to join the military alliance.

Both countries submitted their applications in May, breaking longstanding non-aligned stances in response to Russia's invasion of Ukraine.

Once the accession protocols are signed, each of NATO's 30 member countries will have to ratify them according to their individual national procedures.

Both Finland and Sweden have a history of working with NATO as partner countries, including attending NATO meetings and participating in military exercises.

Some information for this report came from The Associated Press and Reuters.