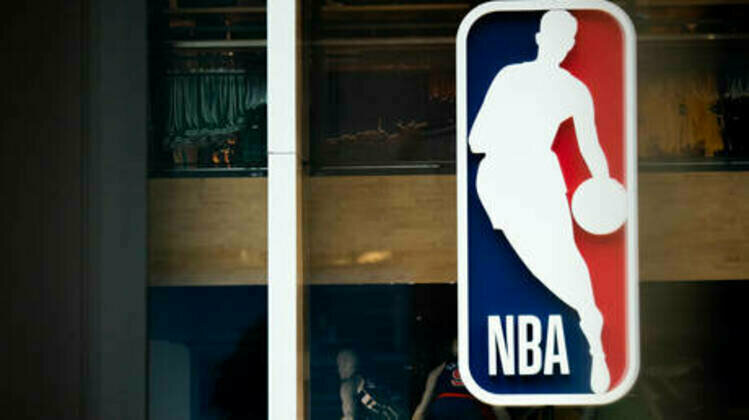 The NBA has announced two games in Abu Dhabi, attracting criticism given the basketball league's supposed support of social causes and the Emirate's alleged mistreatment of the LGBTQ community.

The preseason matches will see last year's NBA champions the Milwaukee Bucks take on the Atlanta Hawks on Yas Island on October 6 and 8, and will be the elite championship's first in the United Arab Emirates.

When they were announced, Hawks CEO Steve Koonin beamed that the NBA "continues to do an amazing job of growing the game internationally", and that his franchise was "thrilled to have the opportunity" to make history by participating in the first ever NBA Abu Dhabi games.

Furthermore, Kookin added that his players and staff would be able to "take in the culture in Abu Dhabi".

Echoing this was Bucks President Peter Feigin, who said his team were "honored to have been selected" to take part in the UAE's first ever NBA games and would be proud to represent their "city, state and Bucks fans" there.

Yet not everyone has shared such enthusiasm, with many corners pointing out the NBA's previous support of gay rights which clashes with the alleged mistreatment of the LGBTQ community in Abu Dhabi, where homosexual activity is considered criminal.

In the Emirate, those found guilty of being either gay, lesbian, bisexual or trans face huge fines and are forced to undergo mental health treatment if not subjected to other harsh punishments such as life in prison, floggings, chemical castration or, at worse, execution.

In 2016, the NBA moved the All-Star Game from Charlotte after saying that a North Carolina bathroom bill at the time was discriminatory towards the LGBTQ community, as one site pointed out.

Six years later, however, it has gone on to plan holding preseason matches in a place where being gay is technically illegal.

On Twitter, the NBA was told that it was "playing in places that are financed by blood money" and that their announcement was a "bad look".

"The NBA moved the all star game out of North Carolina but is willing to play in the UAE. Glad they're so principled," remarked another party, sarcastically.

"The NBA boasts of having progressive positions but decides to close its eyes to abuses in China and now even crosses the line of no return by going to Abu Dhabi," began another criticism.

"More than legitimate for a business but obviously now giving moral lessons becomes very complicated," it was suggested.

With the Hawks already knocked out by losing 4-1 to the Miami Heat in the first round, the NBA season is now in its conference semi-final phase as reigning champions the Bucks are currently tied 2-2 with Eastern rivals the Boston Celtics in a best of seven series.