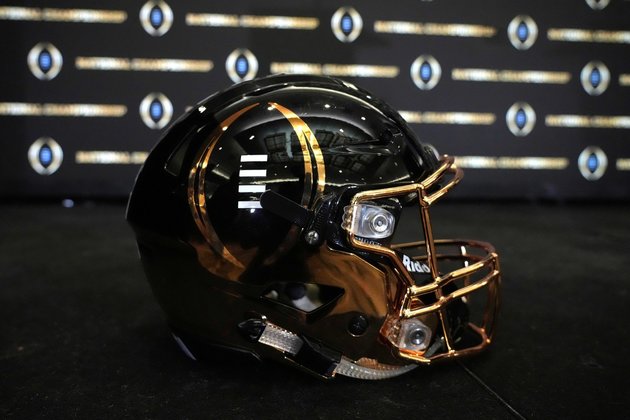 North Carolina State athletic director Boo Corrigan will serve as the chair of the College Football Playoff selection committee for the 2022 season.

Bill Hancock, the executive director of the CFP, announced Corrigan's appointment on Tuesday, along with the addition of four new members to the 13-person panel. Corrigan succeeds Iowa AD Gary Barta, who has been chair for the past two seasons.

"We are pleased that Boo will serve as chair," Hancock said in a statement. "He was an important member of the committee last year, and in this new role he will serve as a great manager inside the room and a wonderful spokesperson to the media and fans."

The son of former Atlantic Coast Conference commissioner Gene Corrigan, Boo Corrigan is entering his second of three seasons on the committee. Corrigan is in his third year at N.C. State. He was previously AD at Army West Point from 2011 to 2019.

"I thoroughly enjoyed my first year on the committee," Corrigan said in a statement. "It was a privilege to serve alongside the other members. I'm honored to be asked to serve as committee chair and look forward to working with an outstanding group of individuals who are deeply committed to college football."

Since its inception in 2014, the committee has determined the four-team College Football Playoff field. Corrigan will now be the face and voice of the committee as the CFP rankings are revealed over the last six weeks of the season.