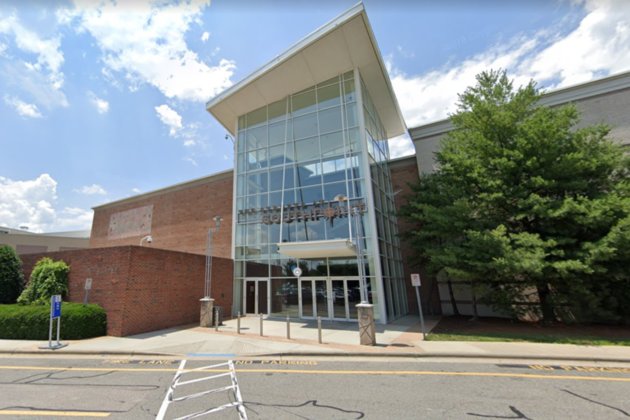 A mall in Durham, North Carolina has been put on lockdown following reports of shots fired. Videos show customers fleeing in panic and waiting in shuttered stores on what is traditionally the biggest shopping day of the year.

One video from the Southpoint Mall on Friday shows panicked shoppers running, after what someone said was an active shooting. At least one person was wounded by gunfire, councilmember Mark-Anthony Middleton told local media.

Another video shared on Twitter shows masked shoppers sheltering in place inside a clothing store.

This is the second report of gunfire at the Southpoint in the span of a month. Police responded to a call about gunshots on October 24, but found that the noise customers heard was due to tables and chairs being flipped over during a fight involving two people. Two bystanders were also injured in the altercation on that occasion.

The shopping center is located on the southern outskirts of Durham, and was bustling with customers on so-called Black Friday. The day after the Thanksgiving holiday in the US is the busiest time of the year for retailers, as Americans flock to stores in search of Christmas gifts at sale prices.

The lockdown appeared to be over by approximately 4:30 pm local time, but the mall was said to be closing down for the rest of the day as police continue their investigation.